CADETS and JUNIORS!!! and Seniors as well.

As you may or may not know by now FILA postponed all Cadet and Junior Games for 2012.

We have just learned these games have been rescheduled in April 2013 Guam and feature Cadet, Junior and Seniors for both Pankration and Combat Grappling!

What this means is any athlete from age 15 on up will be eligible to compete in this event, however in order to qualify for this opportunity you must secure your eligibility by Competing in the 2012 US Team Trials which are being held March 31 and April 1, 2012.

Although it is not currently scheduled, in the event Guam is able to secure Schoolboy(14-15) or Novice(12-13) for this event, you will also need to attend the 2012 trials.

In addition, our Host, Randy Couture, has indicated that some of your favorite UFC fighters will be lurking around the gym both days!

Whether you?re looking for the opportunity to retain your title as the USA Champion, or to avenge a loss from last year, this is your opportunity to claim your place among the best athletes our Country has to offer!!

Fight Video of our Pankration

Pangration, a combination of the Greek words “Pan” and “Katos” meaning “the one who controls everything”, was already known by the Argonauts Hercules and Kastor 2500 years B.C. It was introduced as men’s agonistic in the 33rd Olympic Games in 648 B.C. The 5th century B.C. also imported Pangration Paidon (children) into other holy agonistics such as the Pythian or Nemeian Games, up to its official introduction in the 145th OIympic Games in 200 B.C. Archeological evidence shows that Pangration Paidon remained on the Olympic program until the 6th century A.D.

Philostratos described Pangration to the ancient world as “…the best of the Olympics”.

Today the Pangration championships include five disciplines: Pangration Athlima, Pangration Paidon (children), Palaismata (presentation of prearranged wrestling techniques), Polydamas (prearranged wrestling techniques staging one defending pangratiast against three armed opponents) and Pyx-Lax (kick boxing). Matches (agones) take place in one period of 3 minutes for adults and one period of 2 minutes for children. In standing position (orthostadin), all controlled kicking and punching techniques (feet, fists, head, knees, and elbows) as well as standing wrestling techniques (orthopali) are allowed. On the ground (kato pangration), pangratiasts may also use submission techniques. Athletes wear the traditional uniform called endyma, composed of two parts: the upper part called cheitonion which is white and represents the clouds surrounding the planet earth and the bottom part named periskelis which is blue and represents the sea surrounding the continents. The technical and refereeing (hellanodikes) terms are written in ancient Greek.

Our organization has been working for an excess of twelve years toward this goal. For more that eight years we have been organizing, training, and traveling throughout the Country as well as the World. Our goal at that time was to utilize the limited opportunities available to our athletes to compete on the highest level, while continuing to test and develop their skills. Our success to date has been phenomenal. We now serve as the only United States organization officially recognized by FILA as the regulating body for Pankration Athlima. 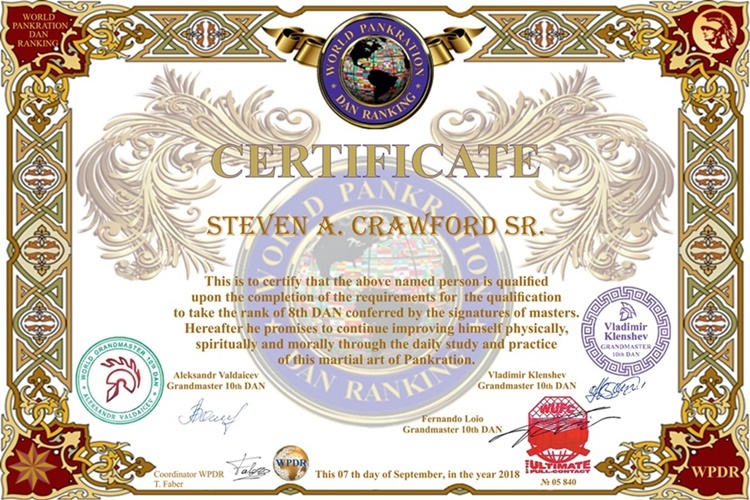 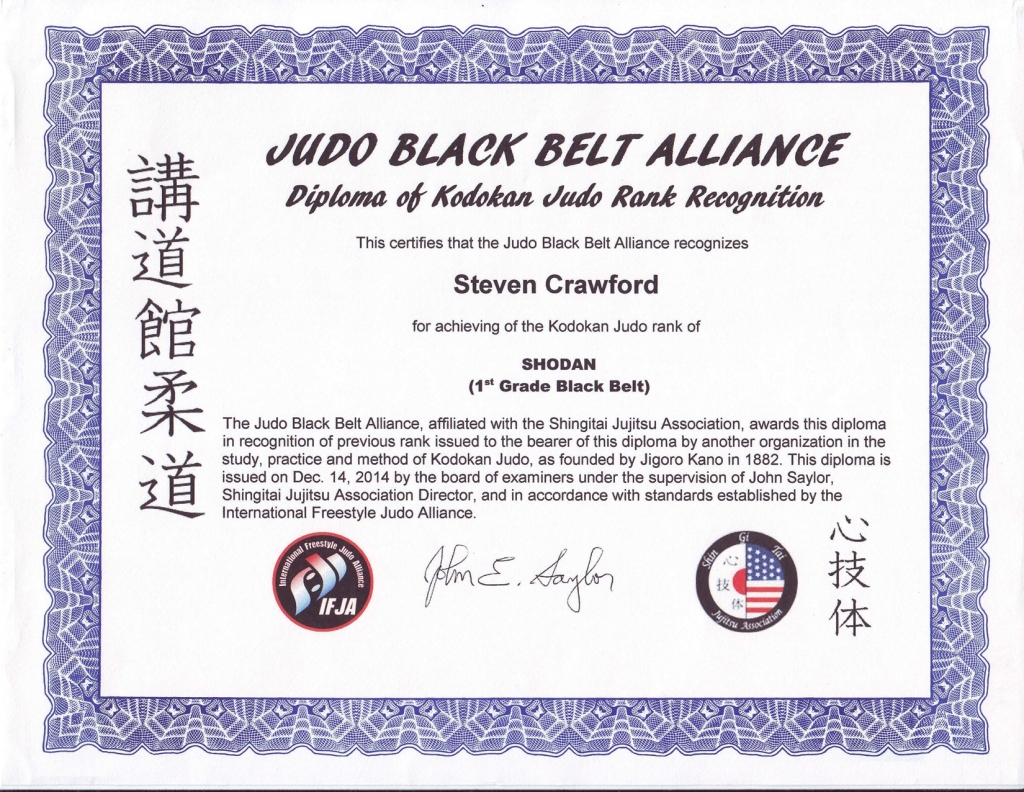 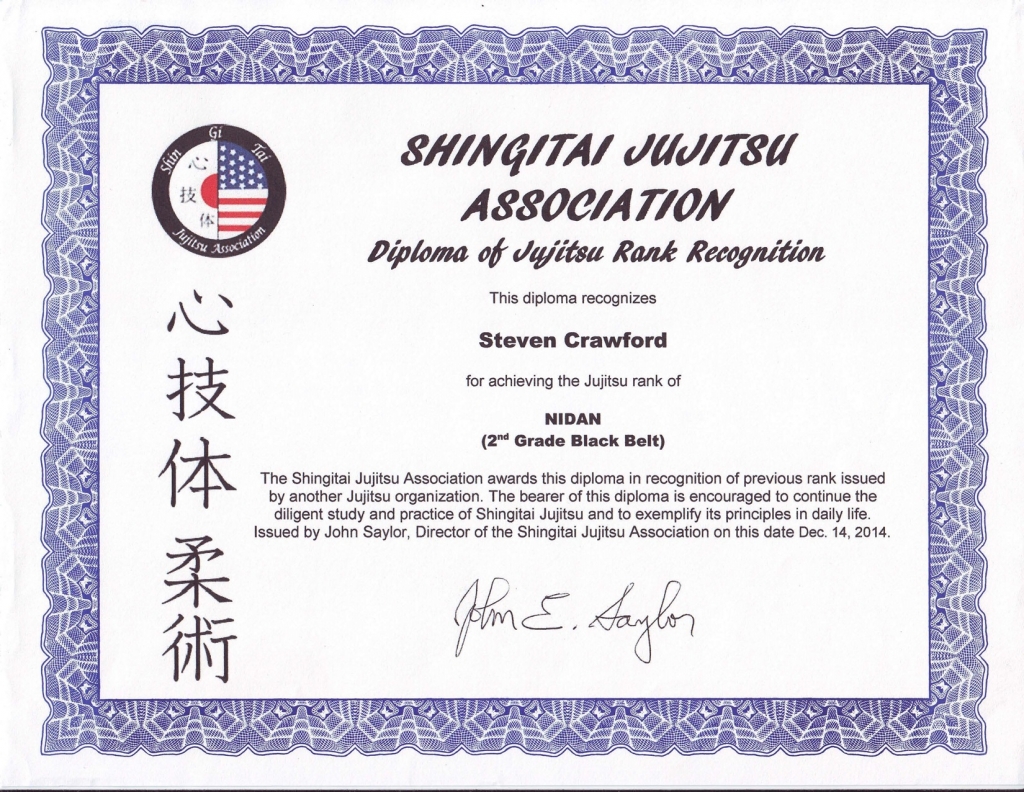 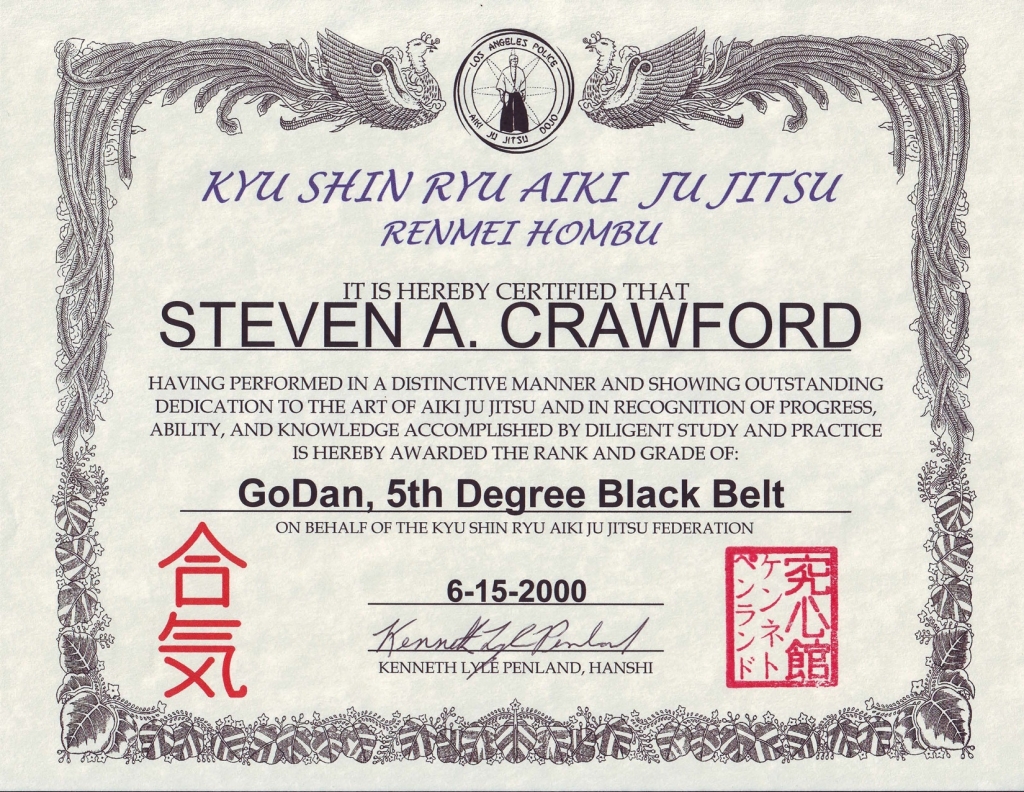 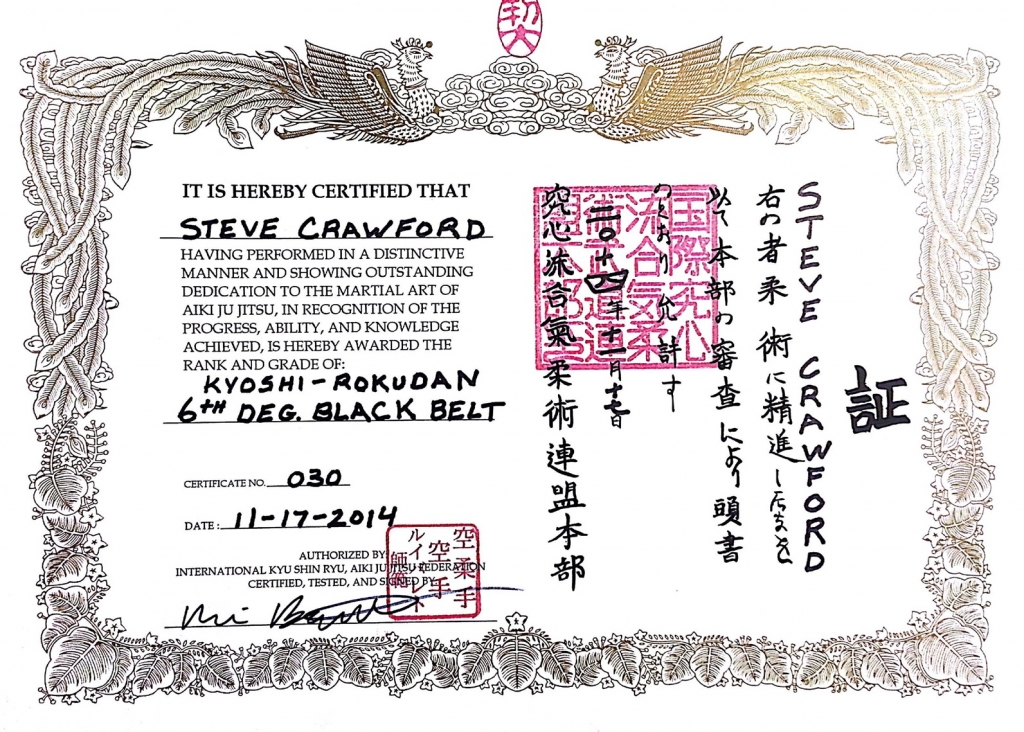